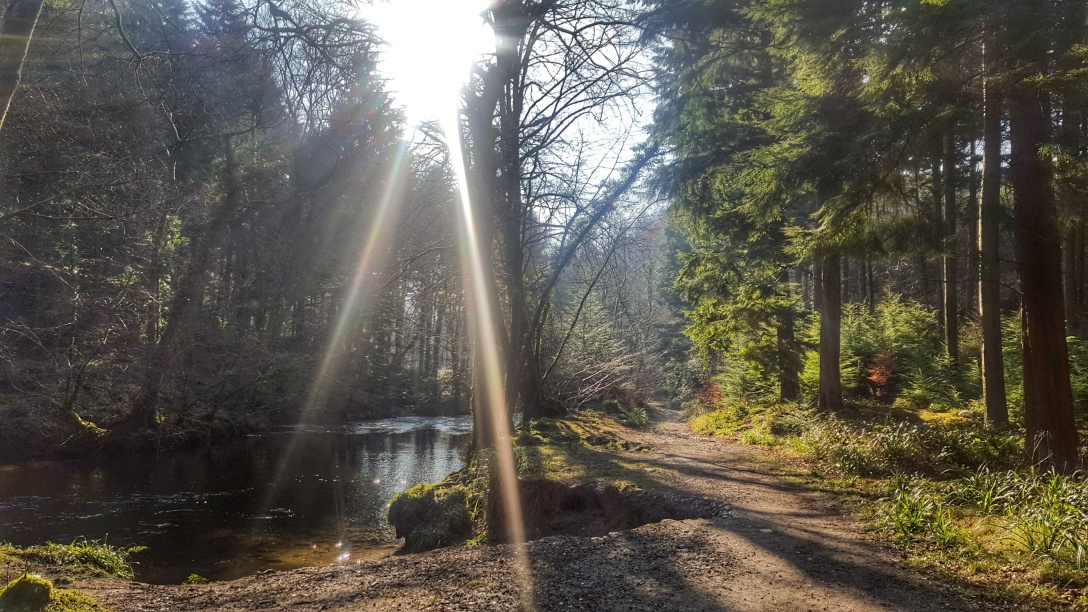 I completed and won the Endurance life CTS marathon on the 4th February, which was my first race over a half. I managed to do that without completing a dedicated marathon training plan. This was mainly because I suffered badly for months with shin splints so running 40 miles or so a week was impossible. I am hoping though that I can keep the debilitating injuries from the proverbial door and complete 15 solid weeks of training in the build up to the Pure trail Race the tide marathon on May 27th. I am going to use a plan from Advanced marathoning by Pfitzinger & Douglas as my Base. I selected their plan of up to 55 miles a week because I have never ran consistently high mileage weeks and that was as high as I imagined I’d be able to accomplish. I’m excited to see how my running will improve if I stick to a plan for 4 months, and after already completing a marathon I will be able to compare my performance and how I felt throughout the second race as opposed to the first.

So this week I ran 9 miles on Tuesday, this was ran at an aerobic pace and because most of it was on the South West Coast Path it had 1000ft of ascent. On Wednesday I hurt my foot at work spiking a tree. I didn’t think it was too bad but after Saturdays run I realised it hurt so much because it was swollen and covered in a massive bruise. I did however still run 3 miles on Wednesday and followed that with a tough run on Thursday. For Thursday’s workout I ran 9 miles, the first five were to be ran at a comfortable pace, which was handy because there was 1000ft of ascent  in those first few miles and the last 4 were faster around half marathon pace. Friday was a rest day before Saturdays slightly longer 13 miler. It was a real struggle on Saturday because of the pain in my foot, which I shouldn’t of ran on, but the route I chose was fairly flat and I was treated to some magnificent views and weather, which always helps when you are struggling. I was supposed to run another 6 miles to take my weekly total to 40 but after having actually inspected my injury I realised that was a ridiculous idea. I do  now have two non running days to try to heal but being a tree surgeon you don’t get much actual rest.

In conclusion I am happy to have managed 34 miles this week, especially considering the pain I was in for 25 of them, and apart from that physically I felt good on my runs and the idea of running around 40 – 55 miles a week for the next 15 weeks doesn’t seem so daunting. Hopefully a couple of days rest will sort me out and I can really crack on from Tuesday. I got 22 miles in the new Roclite 290’s this week as well and so far I am very impressed.

View all posts by David Searle